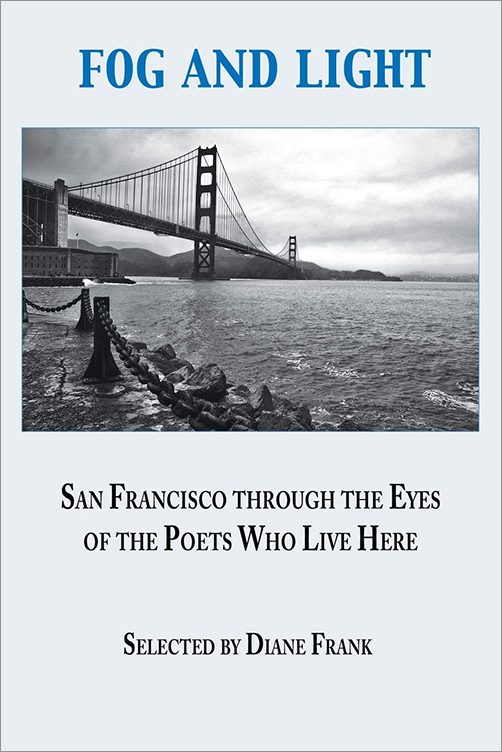 MORE ABOUT THE READERS
Randall Mann's new book of poems is Proprietary. Lambda Literary says, "Sonically, Mann is a master of formalistic design with a witty sense for line-breaks…He represents perhaps the best in gay male poetry today, with a message of protest against corporate American life…Mann's work should be admired for its ferocity, its craft, and its unabashedly gay point of view." Author of three previous collections, Straight Razor, Breakfast with Thom Gunn, and Complaint in the Garden, he has been published widely in literary journals, including Poetry, which awarded him the 2013 Howard and Barbara M.J. Wood Prize.
Barbara Jane Reyes's new book of poems is Invocation to Daughters. Sesshu Foster says, "Invocation to Daughters recombines registers—prayers, pleas and elegy—braiding a trilingual triple-threat, a 3-pronged poetics that enjambs and reconfigures the formal with the street, utterance with erasure, the prose sentence with the liminal…Barbara Jane Reyes is one of the Bay Area's incendiary voices." Born in the Philippines, in Manila, se was raised in the San Francisco Bay Area. She's published four previous collections, including Poeta en San Francisco, which received the James Laughlin Award of the Academy of American Poets, and Diwata, which won the Global Filipino Literary Award for Poetry. She currently serves on the Board of Directors for Philippine American Writers and Artists.