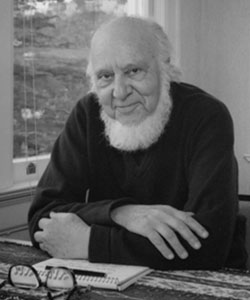 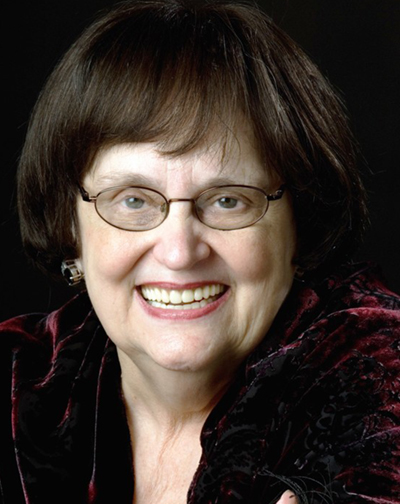 
MORE ABOUT THE READERS
Mary Mackey’s new book of poems is The Jaguars That Prowl Our Dreams: New and Selected Poems 1974-2018, with an introduction by D. Nurkse. Maxine Hong Kingston says, “Mary Mackey’s poems are powerful, beautiful, and have extraordinary range. This is the poetry of a woman who has lived richly, and felt deeply. May her concern for the planet help save it.” She’s author of seven previous collections, including Sugar Zone, which won the 2012 Josephine Miles/PEN Oakland Award and was a finalist for the Northern California Book Award. She’s also published fourteen novels, one of which was on the New York Times Best Seller list.
Maurya Simon’s new book of poems is The Wilderness: New & Selected Poems 1980-2016. Richard Tillinghast says, “The Wilderness…makes clear what readers of hers over the years have increasingly come to feel—that Maurya Simon’s one of the strongest, most humane, imaginative, compassionate, and flat-out brilliant writers of her generation.” She is the author of nine collections of poetry, and her work has appeared in some two hundred anthologies. Among her honors are a fellowship from the National Endowment for the Arts and two distinguished prizes from the Poetry Society of America; she has also twice served as a Visiting Artist at the American Academy in Rome.