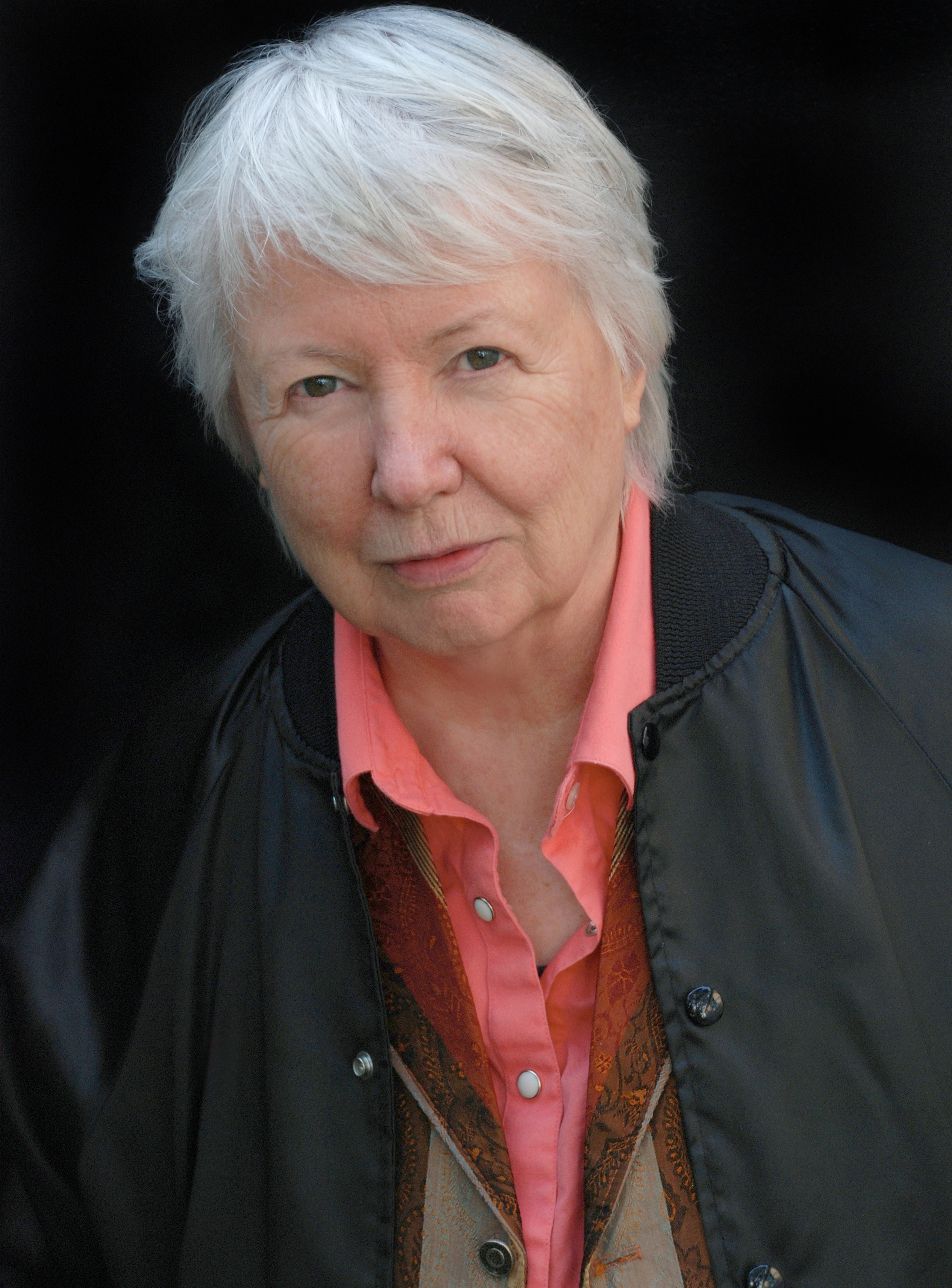 This year’s Cody Award winner is poet, writer and cultural theorist Judy Grahn. She came to fame in the 1960s as a feminist poet and an activist—she picketed the White House in 1965 for Gay rights—and became an iconic figure fueling second wave feminism, gay and lesbian activism, and women’s spirituality movements. Author of six collections of poetry, with a seventh forthcoming in the fall of 2017, an ecotopian novel, short stories, articles, and four nonfiction books, including Another Mother Tongue: Gay Words, Gay Worlds and Blood, Bread, and Roses: How Menstruation Created the World, she has just published both The Judy Grahn Reader and the memoir A Simple Revolution: the Making of an Activist Poet. She co-founded Gay Women’s Liberation and the Women’s Press Collective in 1969; she taught writing, literature, and spirituality in Oakland for fifteen years and is currently a professor in the Women’s Spirituality Master’s Program at Sofia University in Palo Alto. She is a performer, herself; her work has been put to music by jazz groups, rock groups, chorale groups; her book-length poems Queen of Wands and Queen of Swords have been choreographed and staged, and two CDs have been released of her collaborations with singer-songwriter Anne Carol Mitchell. Judy Grahn is truly a fountain of eloquence, courage, and radiant wisdom.


GENERAL NONFICTION
Jungle of Stone: The Extraordinary Journey of John L. Stephens and Frederick Catherwood, and the Discovery of the Lost Civilization of the Maya, William Carlsen, William Morrow
Algorithms to Live By: The Computer Science of Human Decisions, Brian Christian and Tom Griffiths, Henry Holt and Co.
Democracy Now! Twenty Years Covering the Movements Changing America, Amy Goodman, with David Goodman and Denis Moynihan, Simon & Schuster
Spain in Our Hearts: Americans in the Spanish Civil War, 1936-1939, Adam Hochschild, Houghton Mifflin Harcourt (WINNER)
Strangers in Their Own Land: Anger and Mourning on the American Right, Arlie Hochschild, The New Press

The winners in each category will be announced at the Awards ceremony on June 27, 2017. Free admission; open to the public. For more information: Poetryflash.org, 510.525.5476, NCBR@poetryflash.org. 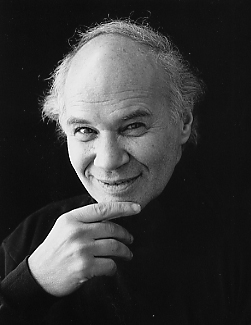 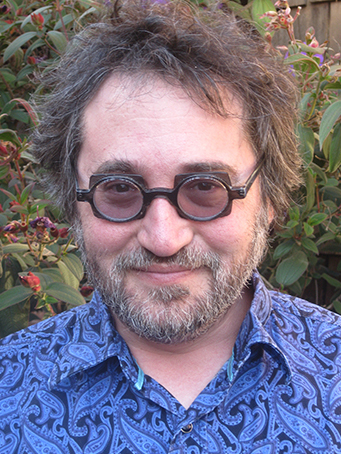 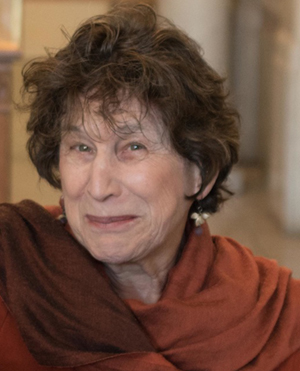 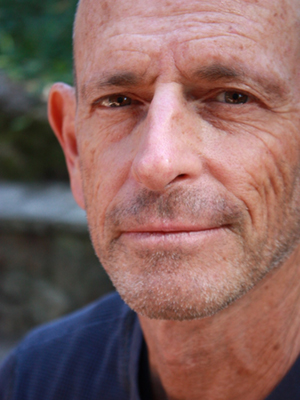