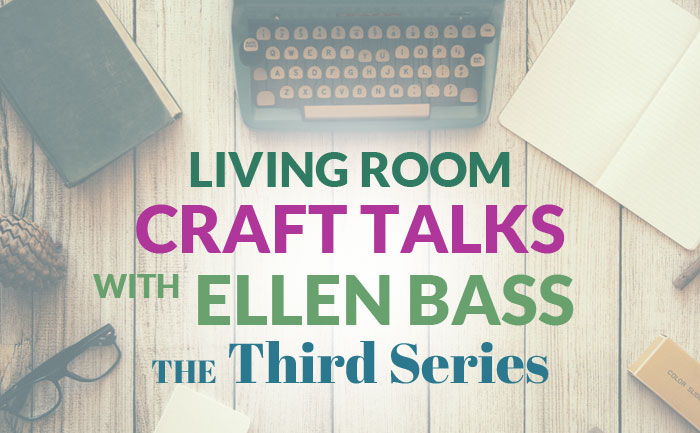 
Atrocious by the light fixture, he to she:

atrocity? Like I'd say, 'this meal is an atrocity' "


"I mean, that's the problem

And you miss mostly."


But here they had an atrocity on their hands they agreed.


But what they meant by having an atrocity on their hands

(she at State, he at an acronym) was not in any way like

Having blood on their hands but that the matter weighed heavily

In a PR way. Which was in some ways the worst way they agreed.


"I'm reading in my mind" she thinks "by some salty sea"

"I'm absorbing through my pores" he mulls "the sun's brilliant

Their eyes are avoiding the scene

Unfolding on their laptops in a bloody loop while considering the

words that can't be

Used as darts to hurt anyone for whom they work. That's the job. They'll need

The Day After Memorial Day

Tell X that speech is not dirty silence
Clarified. It is silence made still dirtier


The churchbells are tongue-less and digital
through uncaring air. No one gathers the dust
of ages or infects the mind with facts:
so many died today for no fucking reason
or there's no food around or someone's sister
is addicted to heroin. They celebrate
nothing not even the dead this Memorial Day
with the parade a week later as if the day
didn't matter—what's a week more or less?
The dead will after all stay dead forever.
Was the bells' flourish a little different last year? I think
it murmured a little more lovingly although

Poetry Flash readers can hear and see these and other poems from the American Poets Congress inaugural event in New York City. The first Congress is scheduled for summer 2020.

Cynthia Kraman is co-founder of the Seattle band Chinas Comidas, just out on vinyl from Take the City, Madrid, Spain. Her most recent poetry collection is The Touch (Bowery Books Series).